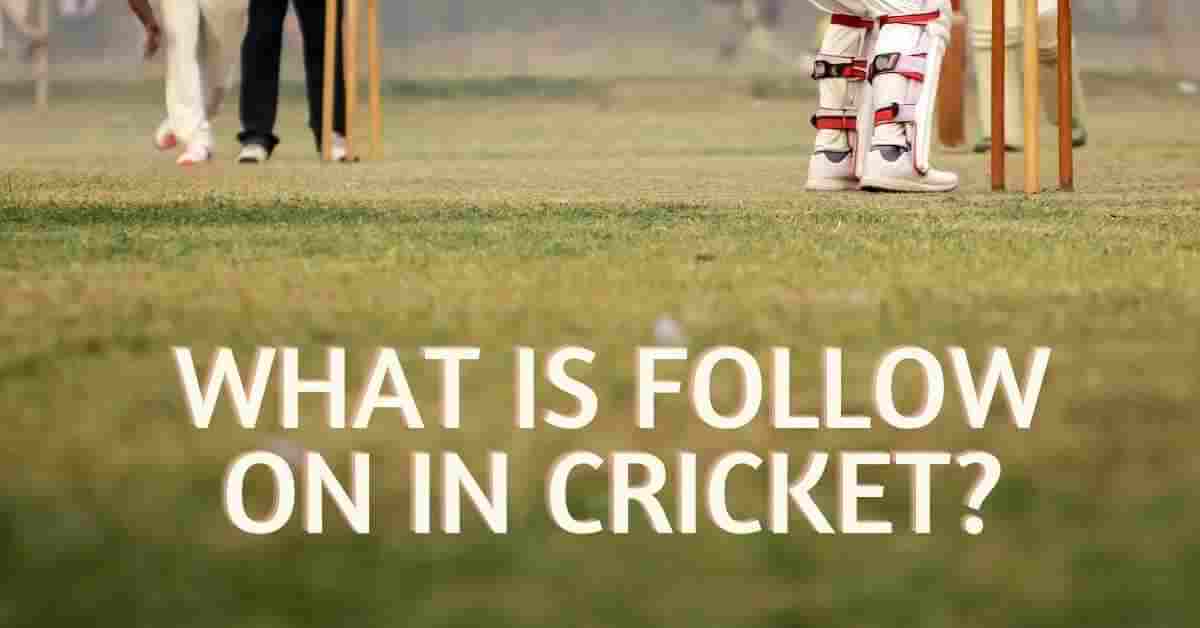 Test-Cricket is not everyone’s cup of tea. Test is a real Gentleman’s game. But Test cricket rules is not the same as limited over rules. It’s a bit complicated and confusing.

These were the rules which are only specific to Test cricket. This does not apply in T20 like IPL, Big Bash league and ODIs.

Basically, Follow On is a rule in which Team which has batted the second may be forced by the team who batted first to bat again if they have a lead of minimum 200 runs.

However, minimum runs differ from total days declared for that match. In general, Test Cricket is played for 5 days in which minimum lead for Follow On is 200 runs but in 3-4 days Cricket matches minimum lead is 150 runs. This same happens if the match is of only 1-2 days which in general played only in the national or local level.

This was all about What is Follow On in Cricket.

Some of the advantages of giving Follow On to the other team is listed below-:

Some of the biggest disadvantages of giving Follow On is listed below-:

One more thing to remember:

If the first day loses off due to rain then, the minimum runs for giving follow on decreases to 150.

For example, the first-day play loses between India and Australia because of rain then the minimum runs for giving follow on to another team decreases from 200 to 150 runs.

However, this do not apply if the day loses off in the middle of game because the match has been established and balanced once the game begins.