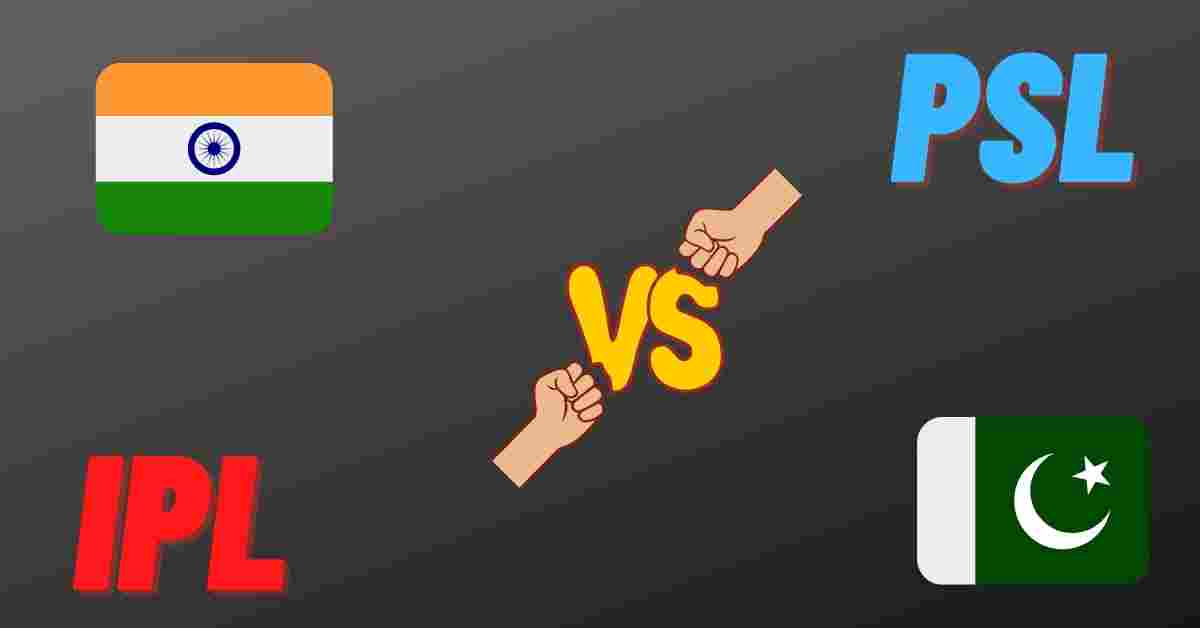 Although, IPL and PSL cannot be compared but Pakistani fans never hesitate to compare PSL and IPL and often tells PSL better than IPL. IPL has better quality of players, prize money and fan following.

So, let’s compare IPL vs PSL and look at all aspects.

Number of teams: IPL vs PSL

Now may be you will be thinking that how number of teams can affect the quality of a league but the truth is that it affects. Number of teams in any league totally depends on the profit of the league. If the league is making profit then tams may be increased by the board.

So, let’s move to another point.

You can predict the difference in the profit and popularity of both the leagues by the statement given above.

Brand value can easily tells that which league is better or more profitable. Brand value contains many things such as teams, media rights, sponsors and many more.

Although prize money is not the only income of the teams but one of the major income. We have written a detailed article on how IPL teams earn money, so you can read it here.

No one can deny that money is the most important thing. We saw all the 4 points above but at the end of the day everyone see money. If more money is included in any of the league than definitely that would be better.

The money in the bid in IPL for an individual team (also known as team purse) is fixed which is Rs.80 crores whereas in PSL it is just Rs.9 crore.

The most expensive cricketer in IPL is Virat Kohli whose highest bid price is 17 crores in 2020 whereas in PSL the highest bid is Rs.1.4 crore.

So, these were the most important 5 points which proves IPL is far better than PSL at prersent and no other cricket league is even around it.