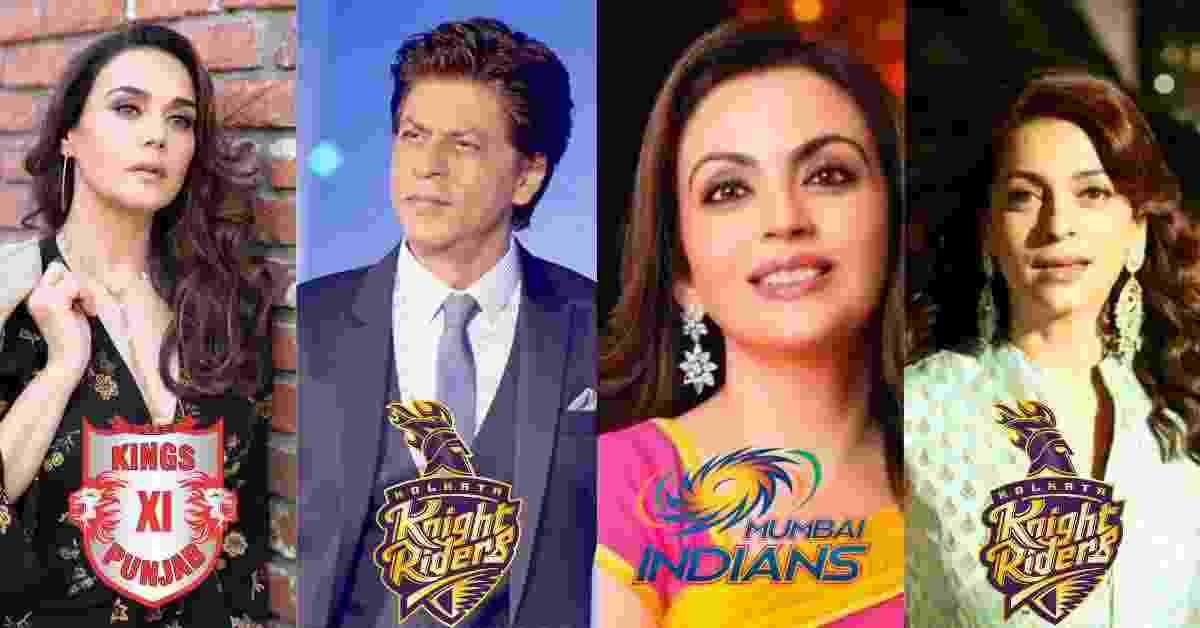 Hey! Are you too an IPL fan like me? Yes?

I know you are.

So, did you ever thought that who is the owner of IPL teams. I think you did. We all IPL fans want to know that and in today’s article we will see the complete list of IPL team owners.

All the IPL team owners are wealthy because there are some criteria to become an owner of an IPL team which is set by the BCCI and believe me they make crores of rupees even there teams stand at the last of points table.

So, let’s see the name and detail of owners of IPL teams.

Chennai Super Kings is a team representing Chennai which is located in Tamil Nadu. It is one of the most successful team in the IPL history and has won the title 3 times.

Mumbai Indians is the most successful team till now who was founded in 2008 and has won 4 IPL title till now.

Owner of Mumbai Indians is Nita Ambani who is wife of Mukesh Ambani, owner of Reliance Industries.

SRH is also a successful team in the IPL who has won IPL once till now. It came as a substitute of Deccan Chargers in 2012.

Kalanithi Malan is current owner of SRH and she is also an owner of Sun network.

Royal Challengers Bangalore is still waiting for his first title but is one of the most popular & brand value team in the IPL.

Delhi Capitals who was earlier known as Delhi Daredevils changed his name in 2018.

Owner name – Both the company

JSW and GMR group both hold stack of 50% in DC.

Kolkata Knight Riders is the third most successful team in IPL after MI and CSK. This team has won 2 IPL titles till now and is one of the best team in terms of brand value.

KKR team is owned by all the three celebritites.

Rajasthan Royals was founded in 2008 and has not won a IPL title in the first year of IPL in 2008.

Manoj Badale is the owner of Rajasthan Royals who is also a co-founder of Blenheim Chalcot.

KXIP is a team based on a state “Punjab” in the north of India. This team had never won any title.

KXIP is owned by all the 4’s. Three are businessmen’s and other one is famous Bollywood actress.

So, this was the complete list of IPL team owners with companies.